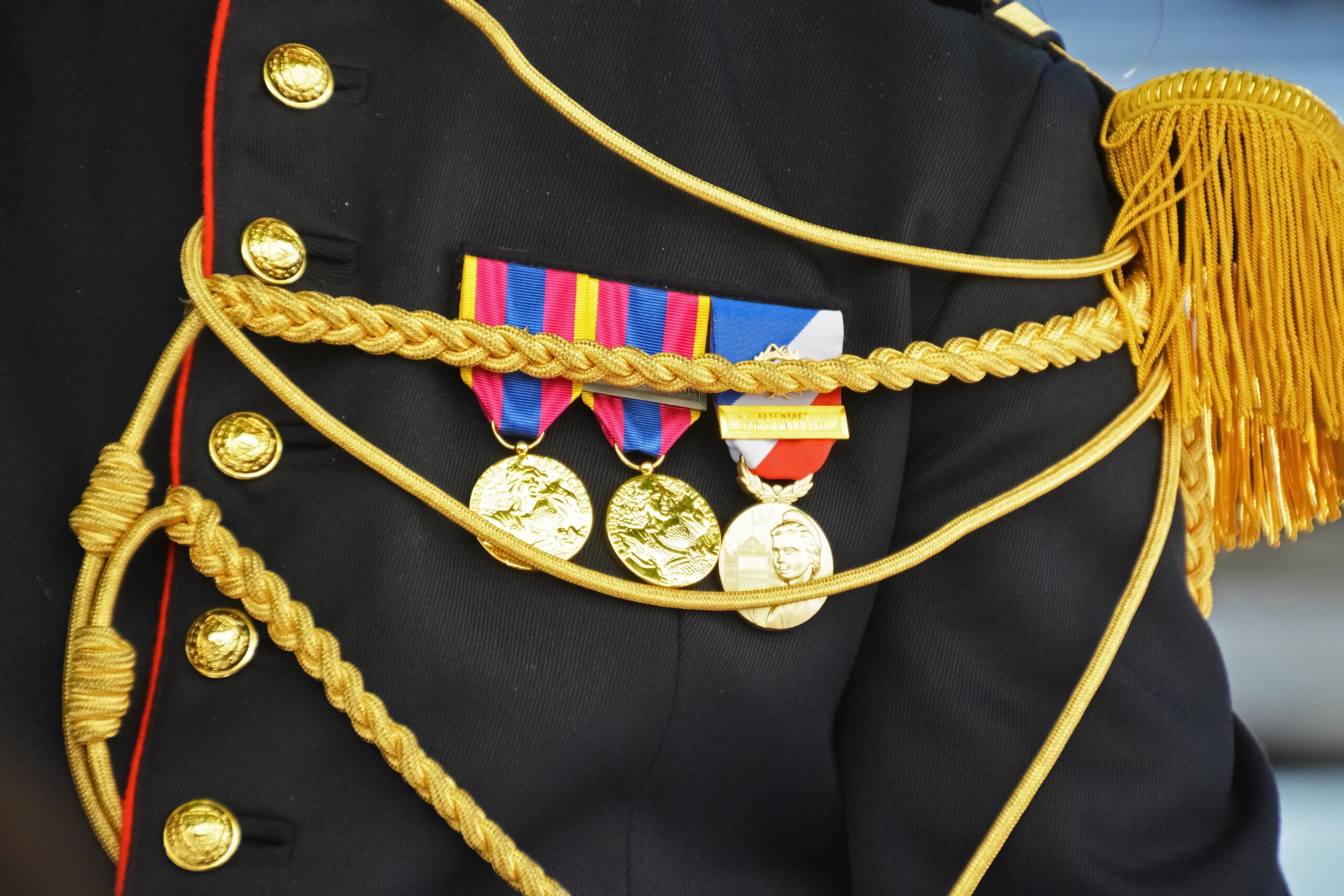 Ephesians 6:10-18 is a signature scripture that forms part of every believer’s vocabulary and spiritual foundation. In this passage, Paul deals with the advanced weapon system of a believer. However, we face the problem that Christians recognize the Armor of God metaphorically but inadvertently lack revelatory substance regarding its value in power and protection.

God’s mission has enemies. A soldier cannot run on to the battlefield deficient in skill and training. The reality of this conflict is surreal to those who do not know Christ or to those who deny the malevolent existence of spiritual terrorists who oppose God and His people.

Any attempt to explain away these forces do not negate their reality.  Daily suiting up of the armour, as many Christians believe, will not administer the anticipated anecdote. We need lifestyle to couple with revelation to draw out its true worth.

Being a soldier in God’s regiment comes with great responsibility and sacrifice.  Standing as a friend to the world seats you in enmity against God.  We are called to thwart evil and showcase un-adulterous faith in our Commander.

Dependence and deliverance go hand in hand.  God wants to reveal Himself in your situation!
“And he said, “Listen, all you of Judah and you inhabitants of Jerusalem, and you, King Jehoshaphat! Thus says the Lord to you: ‘Do not be afraid nor dismayed because of this great multitude, for the battle is not yours, but God’s.
Tomorrow go down against them. They will surely come up by the Ascent of Ziz, and you will find them at the end of the brook before the Wilderness of Jeruel. “You will not need to fight in this battle. Position yourself, stand still and see the salvation of the Lord, who is with you, O Judah and Jerusalem!’ Do not dear or be dismayed; tomorrow go out against them, for the Lord is with you.”
2 Chronicles 20:15-17 (NKJV)

As humans, we have a natural survival instinct; it kicks in the moment we feel threatened. We don’t know our forte to conclude that we cannot stand as victors in our own strength. 2 Chronicles 20 reveals a master battle plan for deliverance.

We need to understand that our victory is only through God because He has already given us victory on every side.

The prophet did not say that there would be no battle; he said they would not need to “fight” in this battle. The battle is real, but how we engage will be different from what many are used to. We do not need to fight an enemy who is already defeated.

This means that you must stand firm on the promise of God, living in a state of complete surrender to God, bringing everything under God’s governance, rule, reign and command.

Standing still here is waiting upon the Lord. Waiting is essential, but how you wait is what counts. When Jesus told His disciples to go and tarry (“Kathidzo” – to set, appoint, to confer a kingdom on one) in the City of Jerusalem, He was telling them to go and wait in anticipation, not in a relaxed manner. We must wait in a state of prayer and worship.

This speaks of spiritual sight and vision. To see something before it has happened. It has the ability to imagine the desired outcome according to God’s Word and then to make that imagination a reality. We must walk in that which is not, as if it were.

Satan is also called “the devil”.  The word “devil” is taken from the Greek word “diabolos”. It is a compound of the words “dia” (through) and “balos” (to throw). The new word depicts the act of repeatedly throwing a ball or rock against something until it penetrates that barrier and breaks through to the other side. Therefore, his name means that he is one who continually strikes and strikes and strikes again — beating against the walls of people’s minds over and over again — until, finally, he breaks through and penetrates their thought process.

The Hebrew word for Satan is “shatana”, which means to “hate and accuse”. It also carries with it the idea of slander and false accusation. Because of this archenemy, Paul wrote to the Ephesians church and urged them to “put on the whole amour of God.”

However, it is significant to note what Paul told the Ephesians believers to do BEFORE he told them to put on the whole armour of God:

–        Let all bitterness, wrath, anger, clamor, evil speaking, and malice be put away from

Understand that a consecrated life is a prerequisite to real spiritual warfare!

Paradoxically, we are never truly free until we have fully surrendered ourselves to God. The more we relinquish every fiber of our being to Him, the fewer breaches there are for Satan to exploit.

A lack of commitment and time in the secret place will only veer us on to Satan’s rabbit trails of hellish schemes. Screaming, yelling and shouting at the devil will not accomplish one single thing if we have deliberately, or simply by negligence, allowed “the loins of our minds” to go unchecked and un-girded.

On the other hand, when we choose to live holy and surrendered lives — carefully guarding our minds and equipping ourselves with the whole armour of God — we become MIGHTY weapons in the hands of an Almighty God – Romans 12:1-2 NKJV!

The way you fight to “overcome” is by seeking God. The bigger God becomes, the smaller your problems will be. 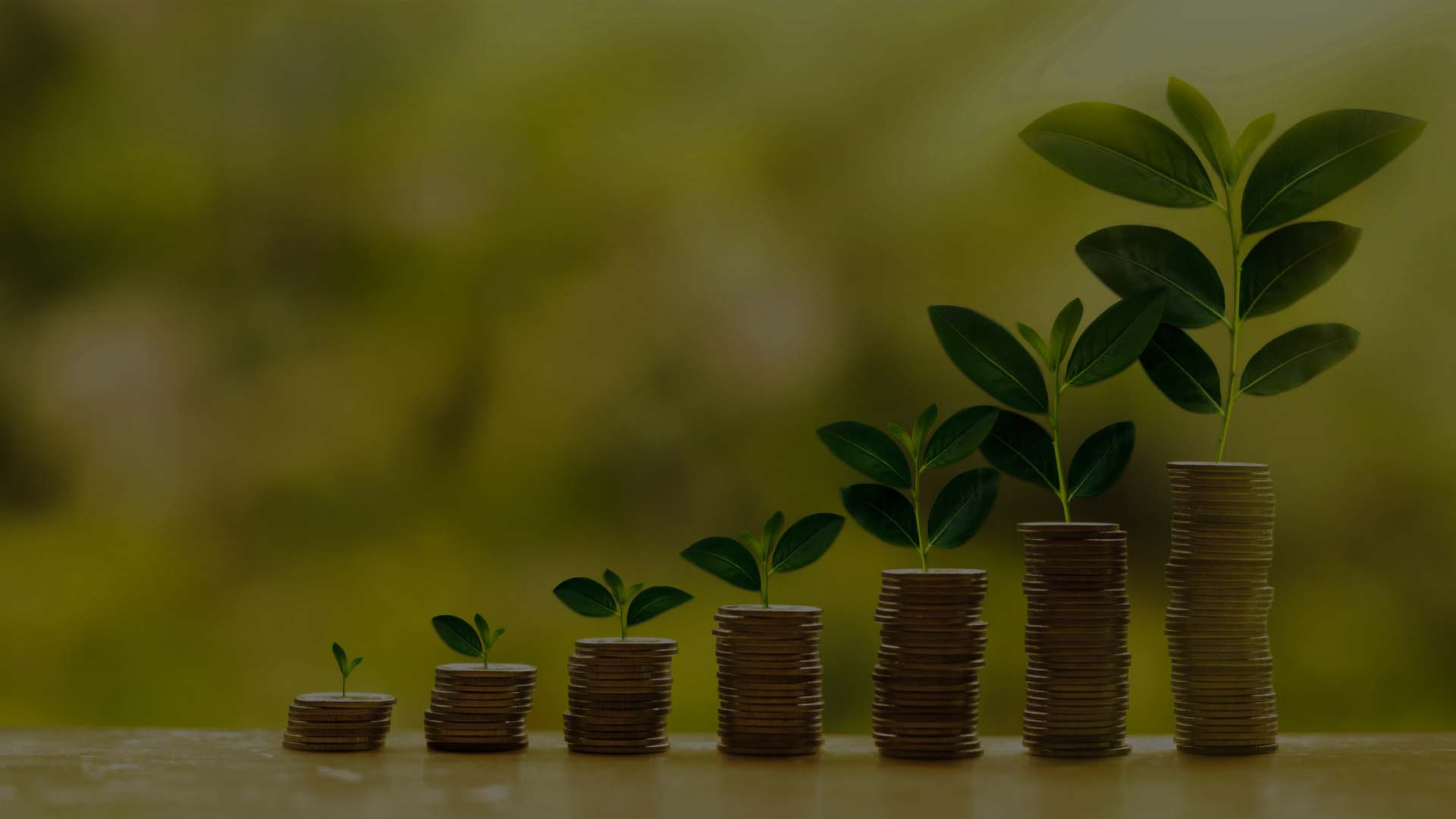 4 FINANCIAL LAWS THAT WILL BRING INCREASE TO YOUR LIFE

There is a clear link between financial well-being and personal well-being. Financial strain is a sure-fire way to poor mental, emotional, and physical health. A

7 Spheres of Wealth That Will Change Your Life

7 SPHERES OF WEALTH THAT WILL CHANGE YOUR LIFE When you hear the phrase “wealth”, do you automatically think of money? Most people do. What 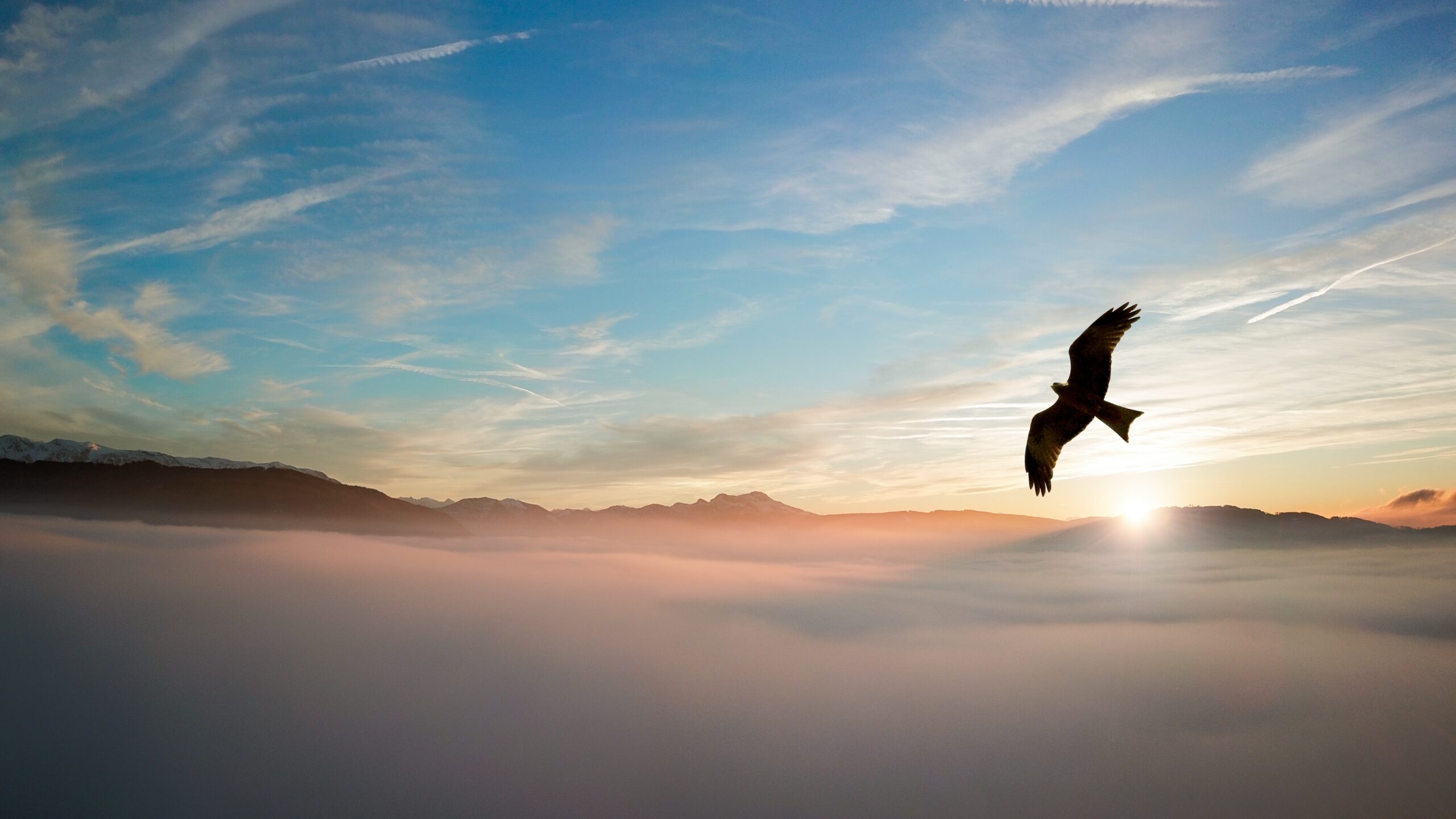 THE EAGLE KIND Eagle is the common name of the family Accipitridae and has been adopted by many cultures to symbolise something of prodigious significance.

How to open your spiritual eyes 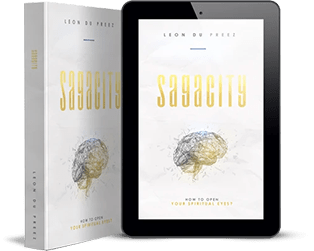 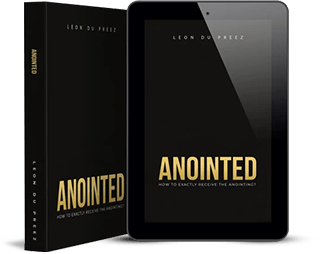 Subscribe to receive a FREE worship album from Encounter Worship.

What are you looking for?